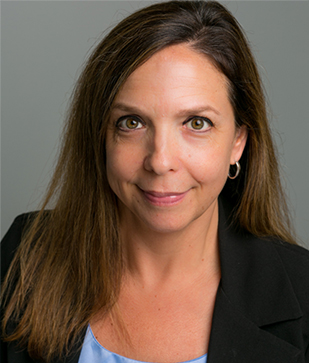 April Nadeau currently serves as Senior Vice President at Sentar, a certified WOSB with over three decades of R&D experience, where she focuses on NIWC PAC and LANT, as well as the Navy, Marine Corps and Health IT both CONUS and OCONUS. April has been with Sentar since 2013 and sits on the company’s Leadership Board. Her day-to-day activities include Business Development, Capture, Management and Leadership within the organization. On a daily basis, April interacts with NIWC CORs, BFMs, as well as IPT leads to ensure that Sentar is continuously exceeding the goals of the Customer Mission. April has been instrumental in leading and guiding proposal development efforts, R&D concept development, and contract execution efforts within the Information Warfare arena.  April’s Business Unit has been directly responsible for creating and fielding offensive and defensive technologies for the IC, participating in cyber warfare events and cyber war games, and detecting and mitigating APTs.

Prior to joining Sentar, April was a Business Developer focused on helping the Government and Industry employees achieve 8570 Certifications through training and testing. Over the past decade, April has served on several boards in the Industry enabling her to give back and improve government and industry communication and information sharing.

© Copyright 2023 | IWRP All rights reserved. No part of this content, data or information therein may be reproduced, republished or redistributed without the prior written consent of the IWRP Consortium.